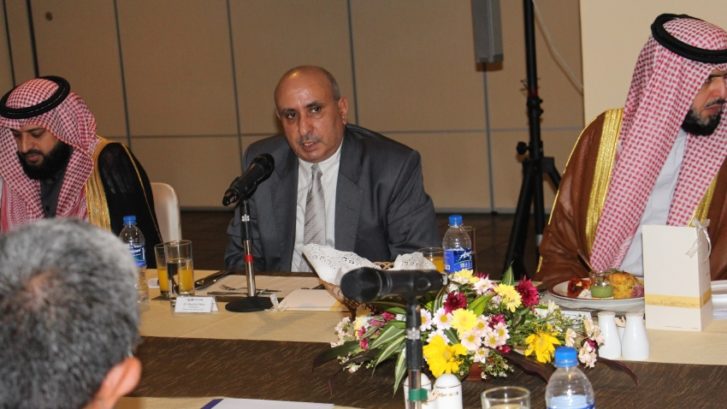 The Secretary-General explained the democratic process in Sri Lanka, the mechanism of work of the committees and the application of the rules of Parliament procedure especially with the new amendments that give Parliament greater powers and wider

The Head of the Delegation, Dr. Adel Al-Damkhi, said that Sri Lanka and Kuwait enjoy excellent relations based on friendship and mutual respect. Since then, there has been a lot of progress on the political, economic and parliamentary levels

HE Khalaf Bu Dhhair Ambassador expressed his thanks to the Republic of Sri Lanka for its full support to Kuwait at the United Nations concerning the issue of demarcation of the common borders between the State of Kuwait and the Republic of Iraq. Sri Lanka also fully supported the candidature of the State of Kuwait for the membership of the Security Council for the period 2018-2019

The Secretary General of the Sri Lankan Parliament Mr. Dammika Dissanayaka, thanked Kuwait for the support of Kuwait to Sri Lanka during the Human Rights Council session in Geneva at the ninth and tenth sessions held in March 2012. And 2013.

On the sidelines of the meeting, the Secretary-General hosted a luncheon to honor the Kuwaiti parliamentary delegation. 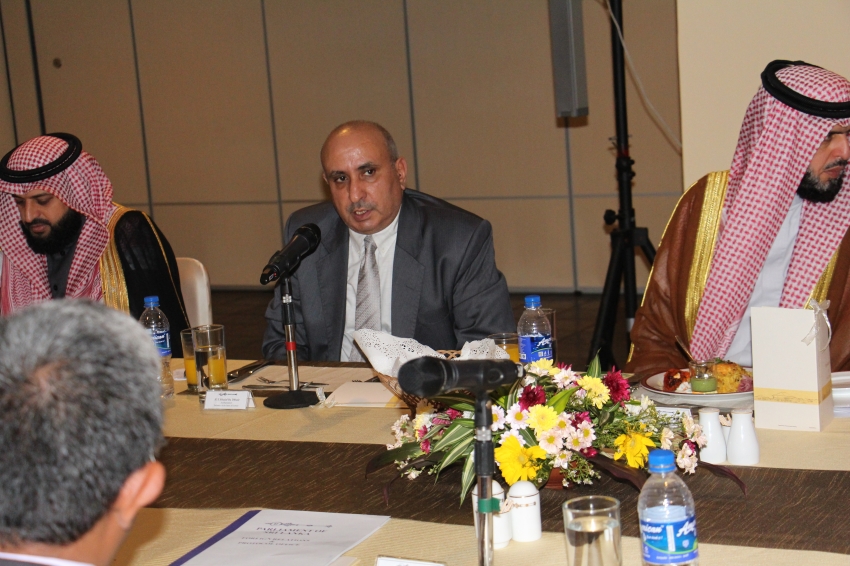 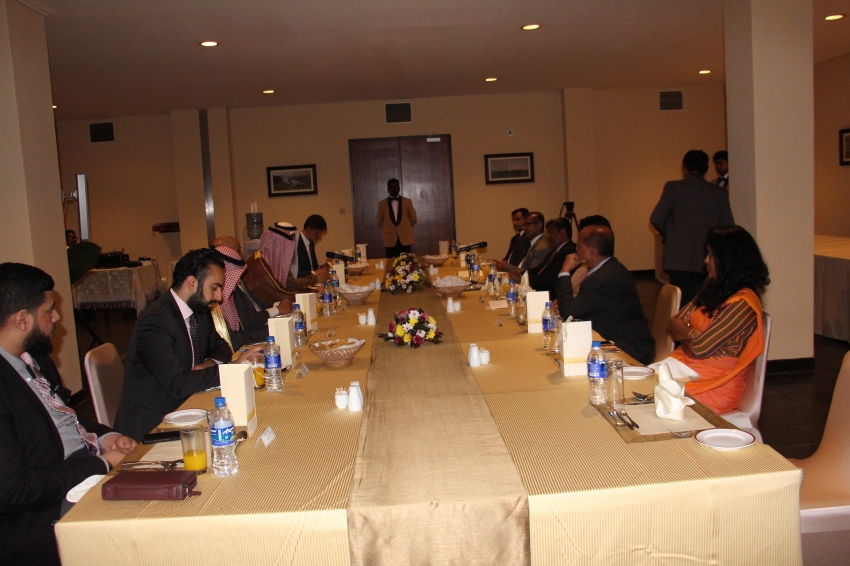 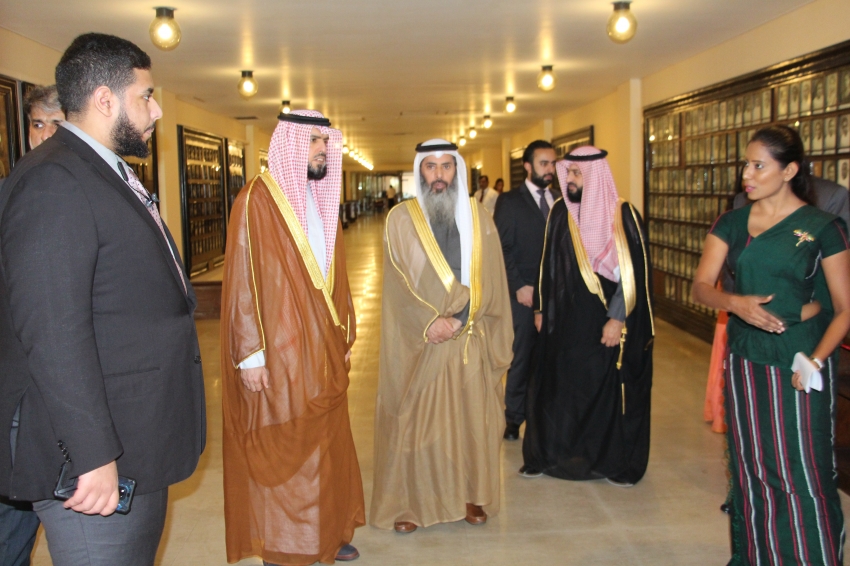 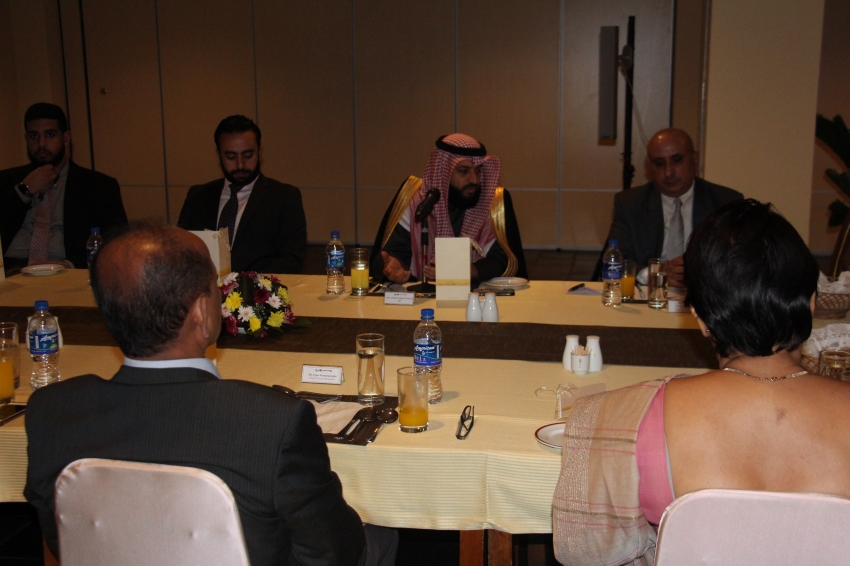