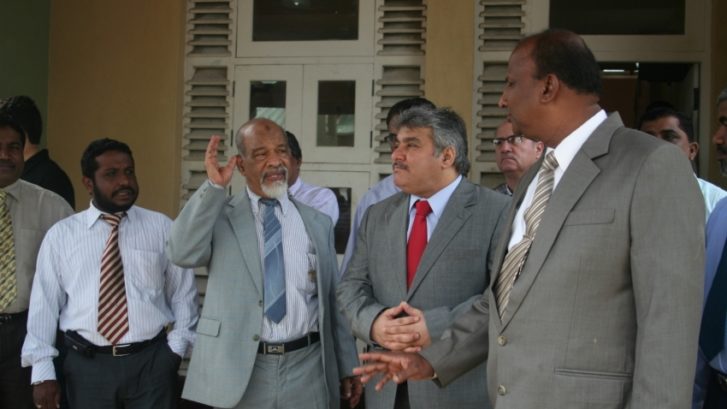 The Agreement was signed on 17/7/2007 between Government of Sri Lanka and Kuwait Fund for granting loan Seven Million US Dollars (Two Million Dinars) to implement the First Phase project of South East University Situated in Oluvil.

The project includes the establishment of hostels for students, residence for staff, and centre for health including some faculties. The Project was started June 2007 Completed December 2011.

The Fund agreed to grant more loans valued US$ 10.5 (KD 3 Million) to implement projects such as Expansion of Some faculties and establishing lecture hall including Academic Central. 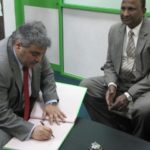 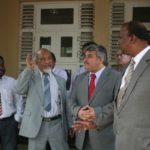 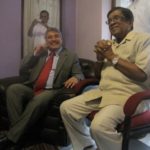 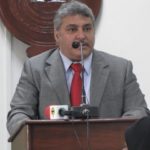 This Year  the Embassy celebrations will be warmer and very special for the Nation of Kuwait as it contains four significant occasions which are as follows:

First: Golden Jubilee of the Independence of the State of Kuwait.

Kuwait gained independence and became a sovereign state in 19/6/1961. In ancient Kuwait most of the people were involved in pearl diving and maritime trade .After  the discovery of oil fields Kuwait became the largest exporter in the middle of the last century. Since then,  Kuwait witnessed many developments and renaissances  It was the turning point in the history of Kuwait.

Second: 40th Anniversary of establishing  diplomatic Relations between State of Kuwait and the Democratic Socialist Republic of Sri Lanka

State of Kuwait and the Democratic Socialist  Republic of Sri Lanka are celebrating 40th Anniversary of establishing diplomatic relations between State of Kuwait and the Democratic Socialist Republic of Sri Lanka . Diplomatic relationships were established between the two countries on 19/2/1971. The Embassy of Sri Lanka in the State of Kuwait  was ceremonially opened in 1982 and  the Embassy of Kuwait in Colombo was opened on 12/3/1995.
The visit of HE Mahinda Rajapaksha President of Republic of Sri Lanka to State of Kuwait in 2007 opened a new chapter in bilateral relations between both countries. As a result of his visit a number of agreements were signed between the two countries and  in addition many Kuwait delegations visited Sri Lanka to strengthen trade, investment and cultural relationship between Sate of Kuwait and the Democratic Socialist  Republic of Sri Lanka As a results of these visits trade value between the two countries was 2 billion rupees and  the value of exports 20 million US Dollars   and import value was 22 million US Dollars.  Sri Lanka is the main supplier of tea to the State of Kuwait and there are 54% of the Kuwaiti people who consume Ceylon Tea.
There are many agreements which were signed between the two countries such as an agreement was signed on Promotion and Protection of Investments between the two countries on  5/11/2009. This is the first agreement signed in the Gulf Region. In addition, Tourism Agreement ,Trade Agreement , Avoiding on double taxation Agreement , An Agreement Exchange of Prisoners between Kuwait and Sri Lanka  and An Agreement between Government of Sri Lanka and Ministry of Health in Kuwait on recruiting  150 nurses from Sri Lanka to Kuwait.
The Loan Agreement for the South Eastern University (Oluvil) of Sri Lanka, was also signed   on 17.07.2007 . The Kuwait Fund for Arab Economic Development provided 7 Million US Dollars to improve the  academic infrastructure at this University.The Kuwait Fund also agreed to provide further assistance to the University by providing loan 10.5 million US Dollars.
A loan agreement between the Kuwait Fund for Arab Economic Development and the Government of the Democratic Socialist  Republic of Sri Lanka was signed  on 03/09/2009 to finance the development project Kalu Ganga River. The Kuwait Fund granted a loan of US$ 35 to this project . The Government of the Democratic Socialist  Republic of Sri Lanka has constructed many Projects through Kuwait Fund such as building Bridges and High Ways. The Alawwa Bridge is evidence of  this.
The Kuwait Red Crescent Society played a great role in providing assistance to the Sri Lankan people by constructing 100 houses for Tsunami affected people in Nintavur for the cost of 85 Million Sri Lankan Rupess as well as in Kattankudi East Sri Lanka which is named “Kuwait City”. In addition a Kuwait Hospital , an Orphanage were built in Puttalam District.
A large number of Kuwaitis are choosing Sri Lanka as their tourist destination . More than 12,000 Kuwaitis visited Sri Lanka in the last summer 2010.They are enjoying in the nature of Sri Lanka. Currently ,there are 120,000  Sri Lankans working in Kuwait , who are enjoying their full rights in the State of Kuwait.

The State of Kuwait is celebrating Twenty Years Anniversary of liberating  Kuwait from Sadam’s Invasion. The Iraqi Forces invaded Kuwait on 2/8/1990 and occupied State of Kuwait forseven months. The Kuwaitis played a great role by resisting  the Iraqi Forces. Kuwait was liberated from the invasion on 26/02/1991.

The State of Kuwait is celebrating the Fifth Anniversary of HH Sheikh Sabah Al Ahmad Al Jaber Al Sabah’s accession as Amir of State of Kuwait. He came to power on 29/1/2006. During the period of HH Sabah Al Ahamed Al Jaber Al Sabah , Kuwait became the centre for trade among all international forums. Now Kuwait is witnessing great developments and progresses in various investment projects. 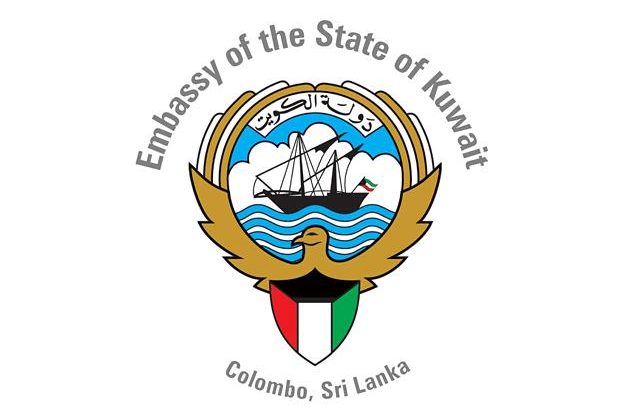 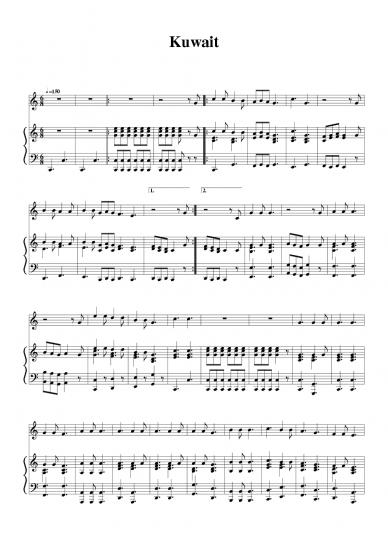 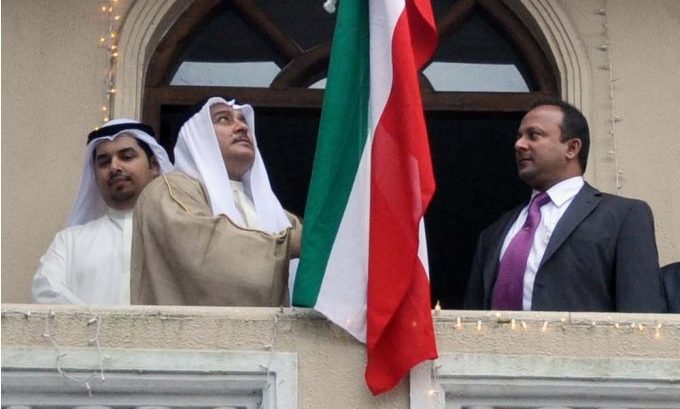 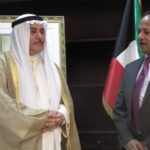 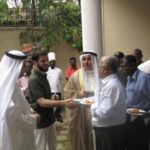 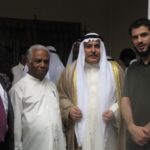 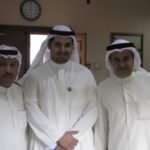 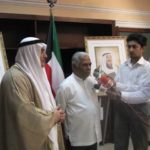 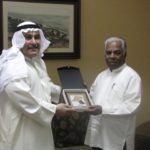 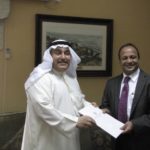 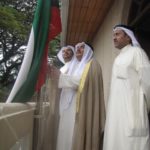 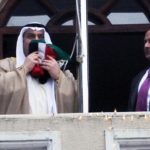 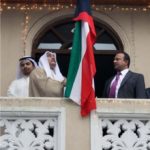