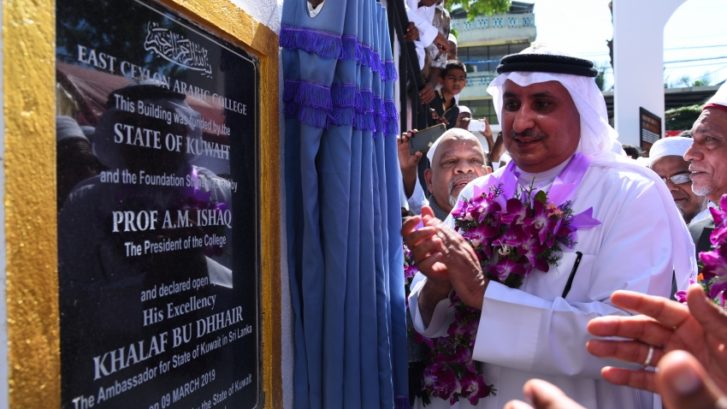 HE The Ambassador praised the efforts of Prof. Ishak Chairman of the College in developing the college in various ways, . Also HE explained in his speech about the role of Kuwait in providing assistance to Muslims around the world especially to the Muslims of Srilanka in various fields such as education and culture.

HE The Ambassador was accompanied by Mr, Faisal Al shuwaiea Diplomatic Attache of the Embassy . 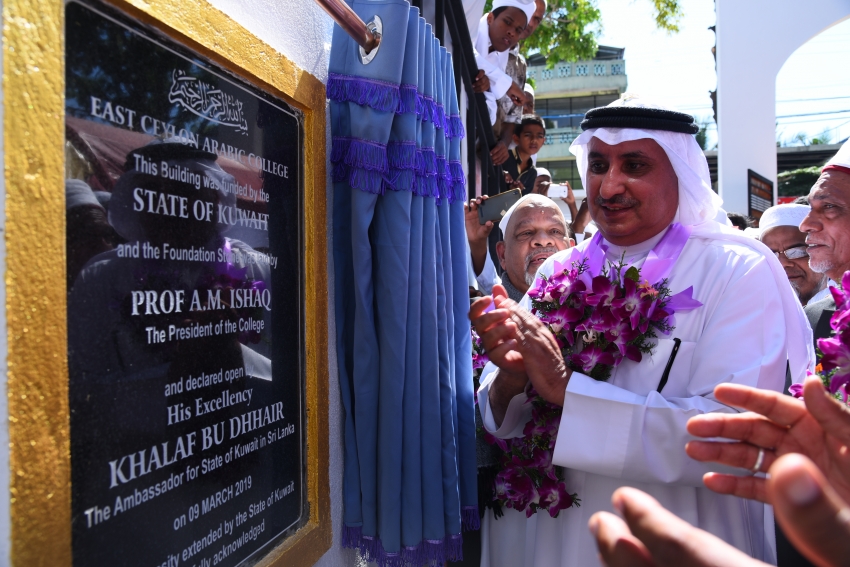 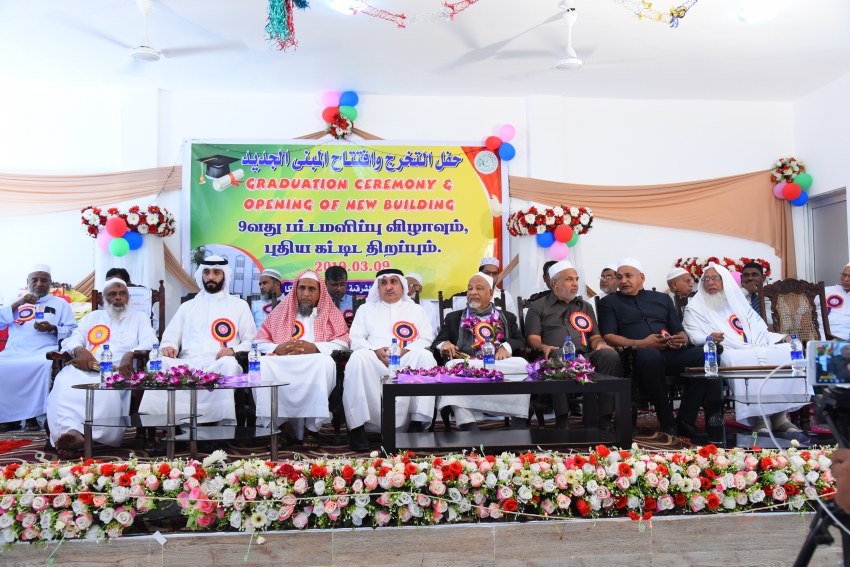 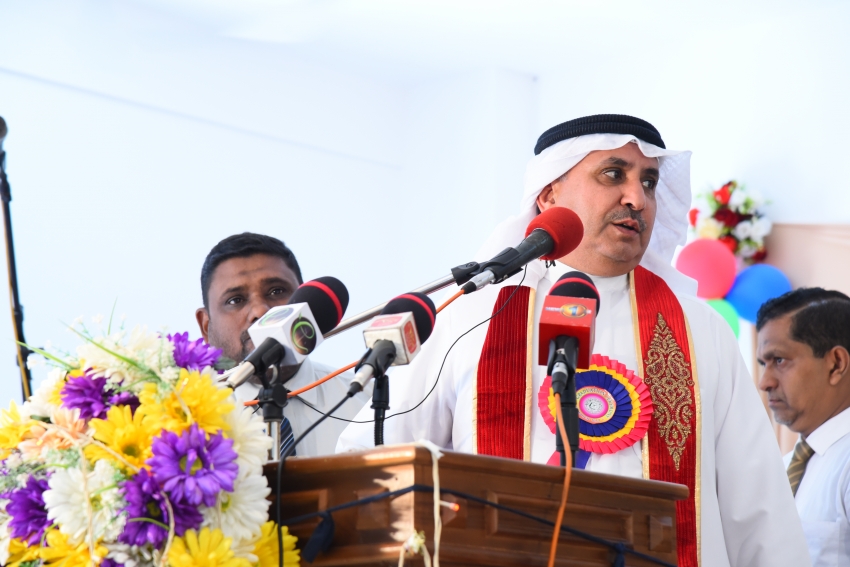 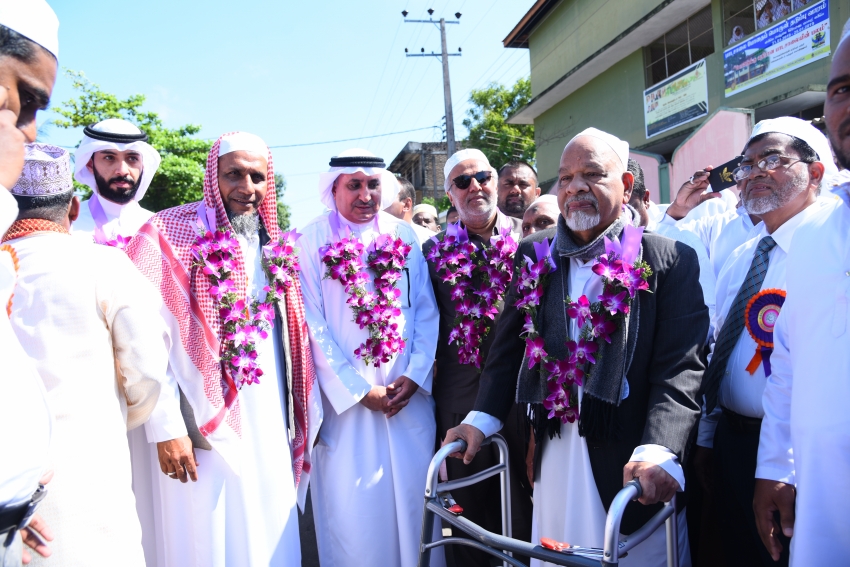